Dale Earnhardt Sr.’s Chevrolet Nova race car built by famed fabricator Robert Gee to compete in NASCAR’s Late Model Sportsman Division competition. Originally Dale’s Wrangler-sponsored Pontiac Ventura, it was converted to a Chevy Nova for better aerodynamics by Dale and brother-in-law Robert Gee Jr. It won at Richmond, Darlington, Rockingham and others. When Anheuser-Busch sponsored the Busch Series replacing Late Model Sportsman, Dale won the first ever Busch Series race at Daytona in 1986 with this car. It was also the first year the Goodwrench Black and Silver paint scheme was used. This car has been vintage raced since the ‘90s and is very well-known. It was invited and driven at the Goodwood Festival of Speed three times (2005, 2006 and 2009), and was also invited and participated in the 50th Anniversary of Daytona Speedway in 2009. More recently it participated in the 2012 Rolex Monterey Sports Reunion and was on the grass at the 2014 Concours d’ Elegance at St. Johns. It’s powered by a 358ci NASCAR V8 engine making over 700hp backed by a 4-speed manual transmission and is in good running and driving condition, but due to some years in a private collection, it should be professionally gone over before racing. **NOT STREET LEGAL** **SOLD ON BILL OF SALE**

SOLD!!!! At Barrett Jackson Palm Beach 2019 to Rick Hendrick for its new owner Dale Jr!!! Glad to help Reunite the car with the Earnhardt Family!!! 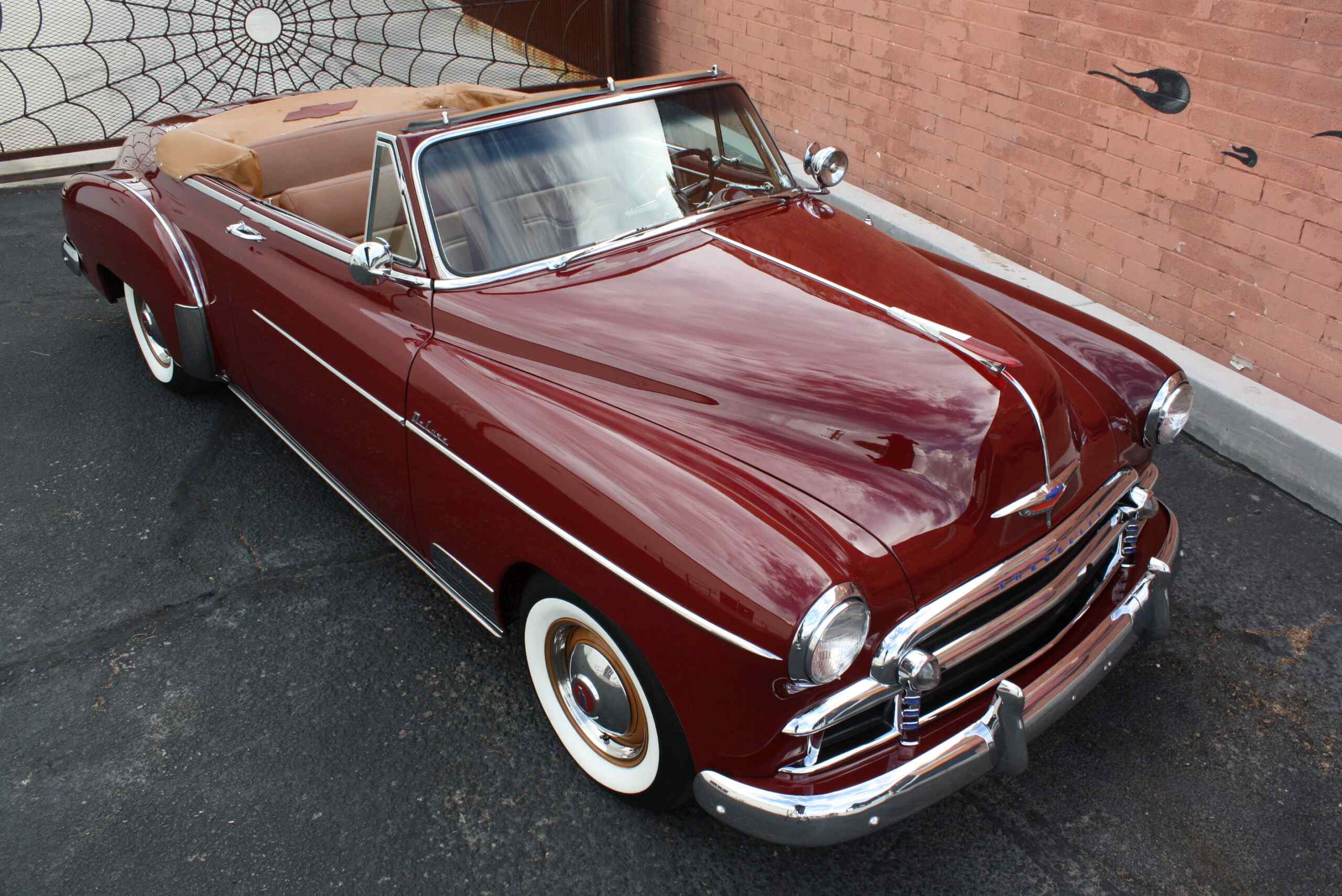