1972 Porsche 911T Targa. One owner car until the original owner Fritz Aickleys passing in 2006. The car sat until until it was passed on to his son in Laws father Keith, a fire Chief here in Tucson who had it moved down from Fort Wayne Indiana in 2013. There are service records that date back until 1993 with the original owner. In 2001 the engine was completely rebuilt at 55,236 miles and the transmission was gone through a few years later. The car remained largely original and was in need of a cosmetic restoration when the current owner found the car in 2014. Over the next 3 years he undertook a complete cosmetic restoration and corrected any needed mechanical issues during the process. The car was stripped to bare metal and sprayed in its original color of Signal Yellow using PPG enamel single stage, same as the factory application. All Seals were refreshed and all brightwork was correctly restored, polished, and anodized as original. The interior refurbishment was done by Marque expert “Stuttgart Upholstery” using tan European leather instead of the original black. The Carpets were tastefully backdated to wool German square weave material. Dan Petchel Cars in southern New Jersey restored the targa top. Tucson Mountain Motors did most of the mechanical work including new bushings, brakes, and all correct plated hardware . This car retains all of its original panels including the floors and trunk. It has had no accidents and was a very straight car before its restoration. It has only 56,782 original miles. At its first outing it received a 237.9 out of 240 possible points at 2018 Concours event at St Phillips Plaza here in Tucson. At the 2018 So AZ region Porsche Club of America event it received a first in class award. Documents include the Porsche PPS that shows all options as ordered new. The air Conditioning was dealer installed and is all there but the current owner decided not to re-install the compressor. Drivetrain is original according to Porsche Specification manuals. Runs and drives beautifully and is ready to show and go! Only carefully driven to and from car shows since its restoration was completed. 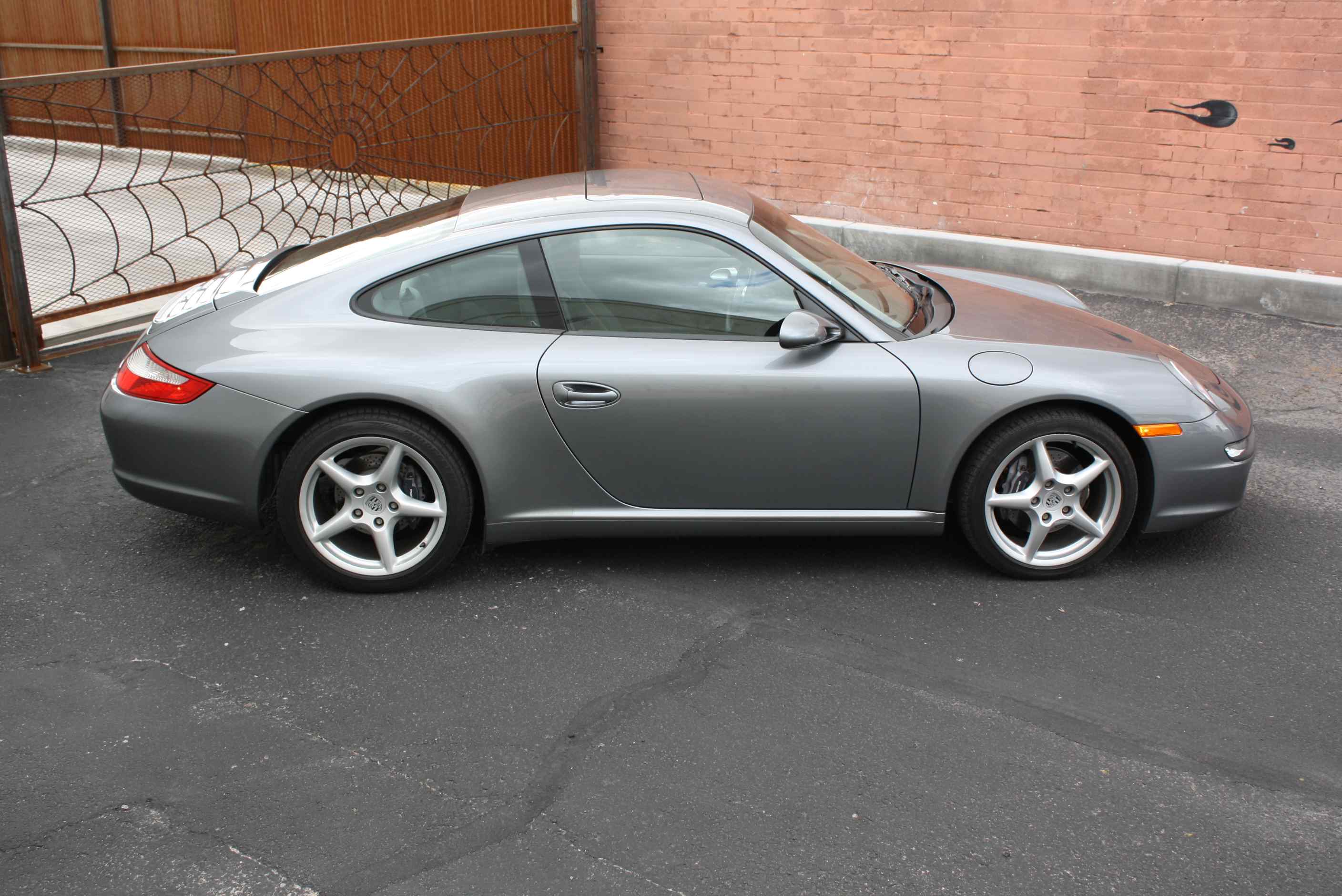 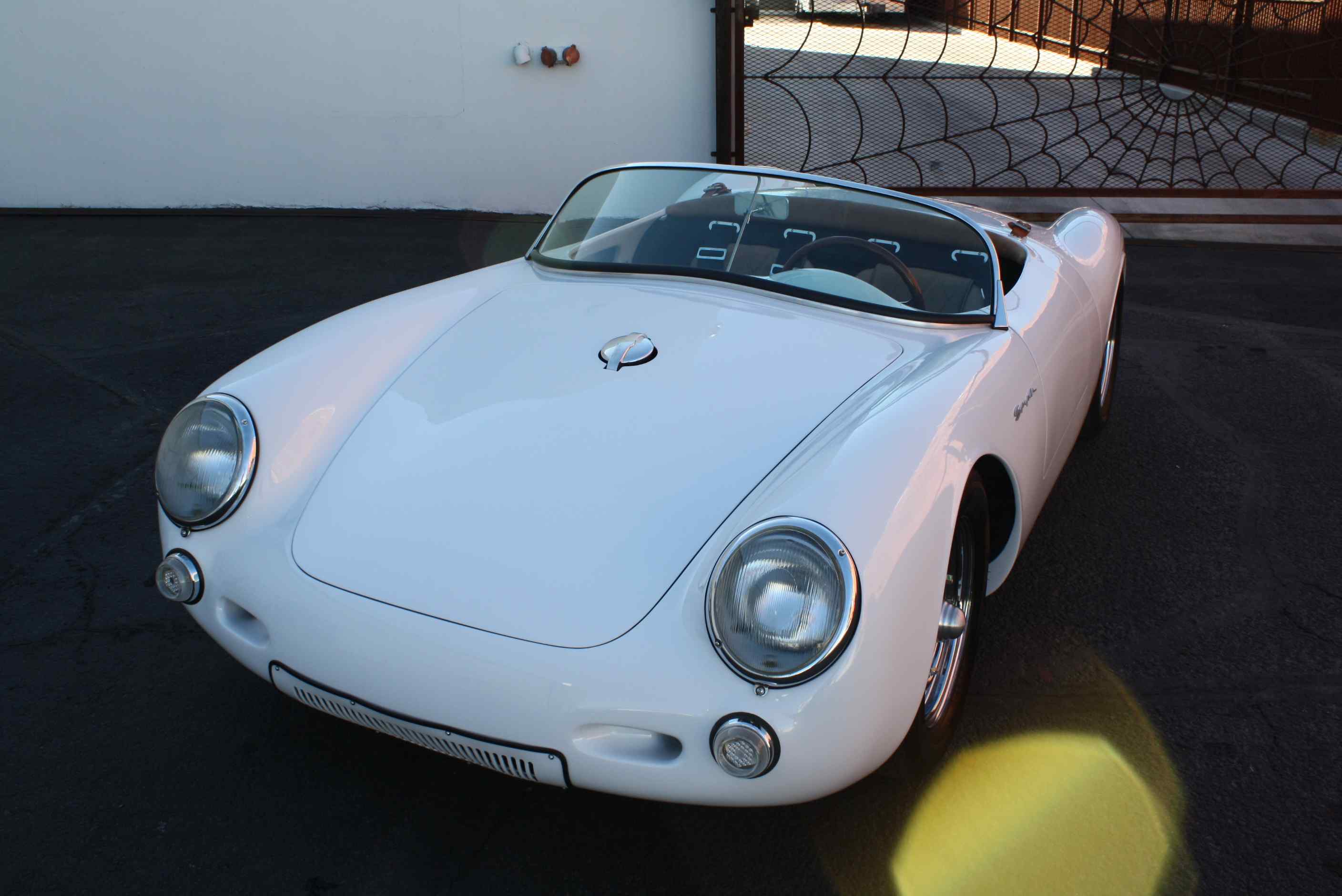