1966 Hemi Coronet 500 with only 57,000 original miles. One of only 204 4 speed Hemi Coronet 500’s produced that year. This rare Hemi was built in August of 1966 and shipped to Wilkes Auto Sales in North Wilkesboro, NC, documented by a copy of its original Chrysler Corporation MSO. It was reportedly put to work right away by Jerry Shew who was running moonshine for Clay Call, a well known Moonshiner in the Wilkesboro area. Junior Johnson ran shine before his Nascar Fame and was buddies with all these guys supposedly building up the engine for this particular 66 Coronet. A visual inspection performed by Galen Govier decodes the cars options from its original fender tag and shows the 18 spline HD 4 speed manual trans, Posi rear differential with 354 gear, 3 speed wipers, Power disc Brakes, and heavy duty radiator with 7 blade fan. Noted modifications for its moonshine duty were Heavy duty leaf spring pack that kept the same height as stock but could be loaded down with shine and not sag in the back and solid front disc wheels that were stronger than the slotted ones. When this cars original Hemi Engine blew up it was upgraded with a 67 coronet Super stock engine (one of 55 built). The car had some cosmetic and mechanical restoration back in 2009-2010. Paint and body are show quality, extremely straight panels fully sanded and buffed. All chrome and stainless is very nice except for a few dings here and there and some minor pitting on the die cast trunk panel. All glass very nice and well aligned but the drivers door glass has some scratches, the weatherstripping and window fuzzies are in great shape, Interior remains in very nice original condition and has had a new headliner installed. Recent work under my care includes the rebuilding of its original 4 speed transmission with all new bearings, synchros, and a billet bearing retainer. A new Mcleod HD clutch (less foot pressure needed than original but grabs stronger!) Rebuilt brake calipers, resealed engine, and new redline tires. Comes with a stack of receipts and paperwork, copy of original MSO, Galen Govier full visual report from 2009, as well as a few magazines with Moonshine stories relating to Clay Call and Junior Johnson. Amazing car with a very cool history ready to enjoy! 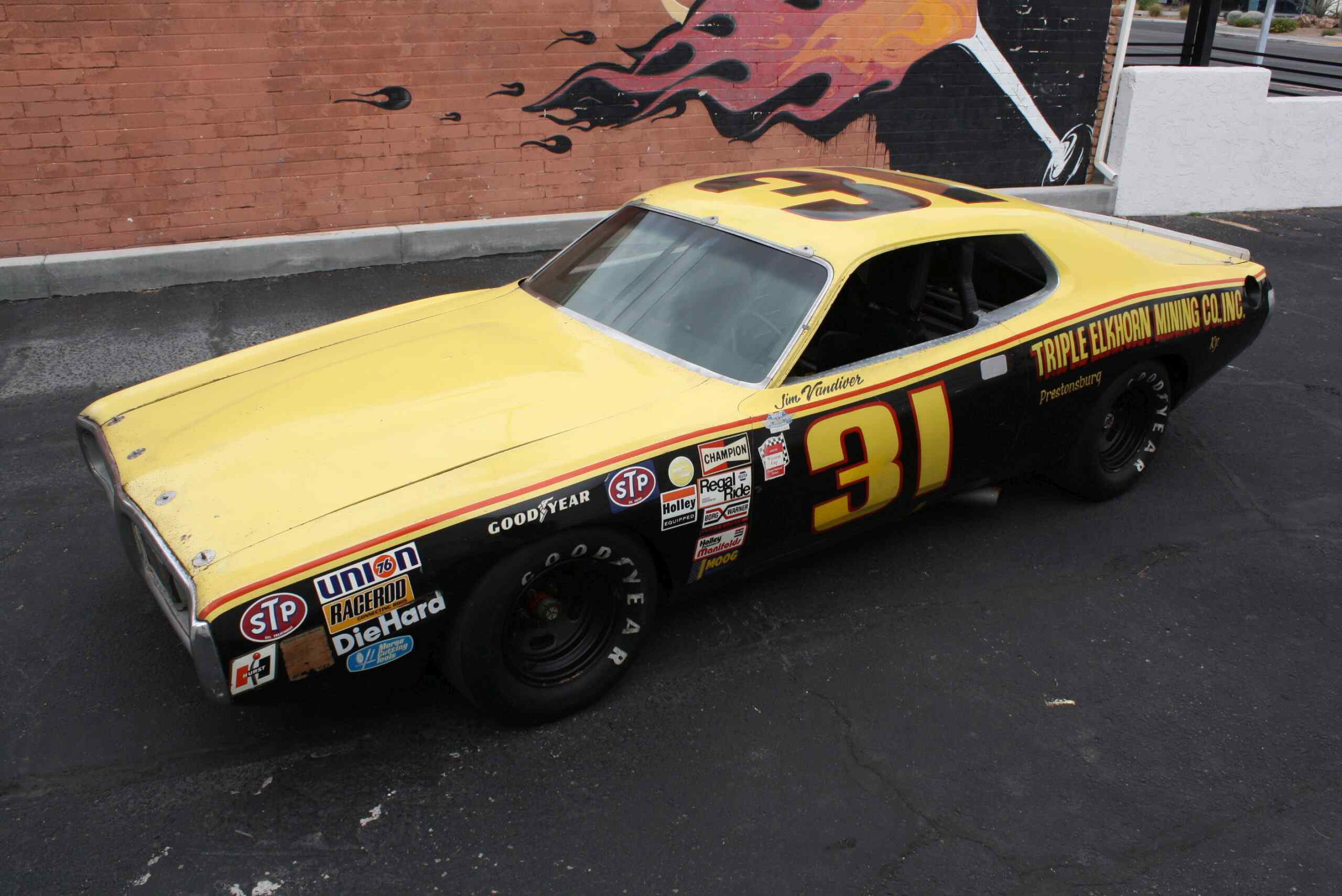 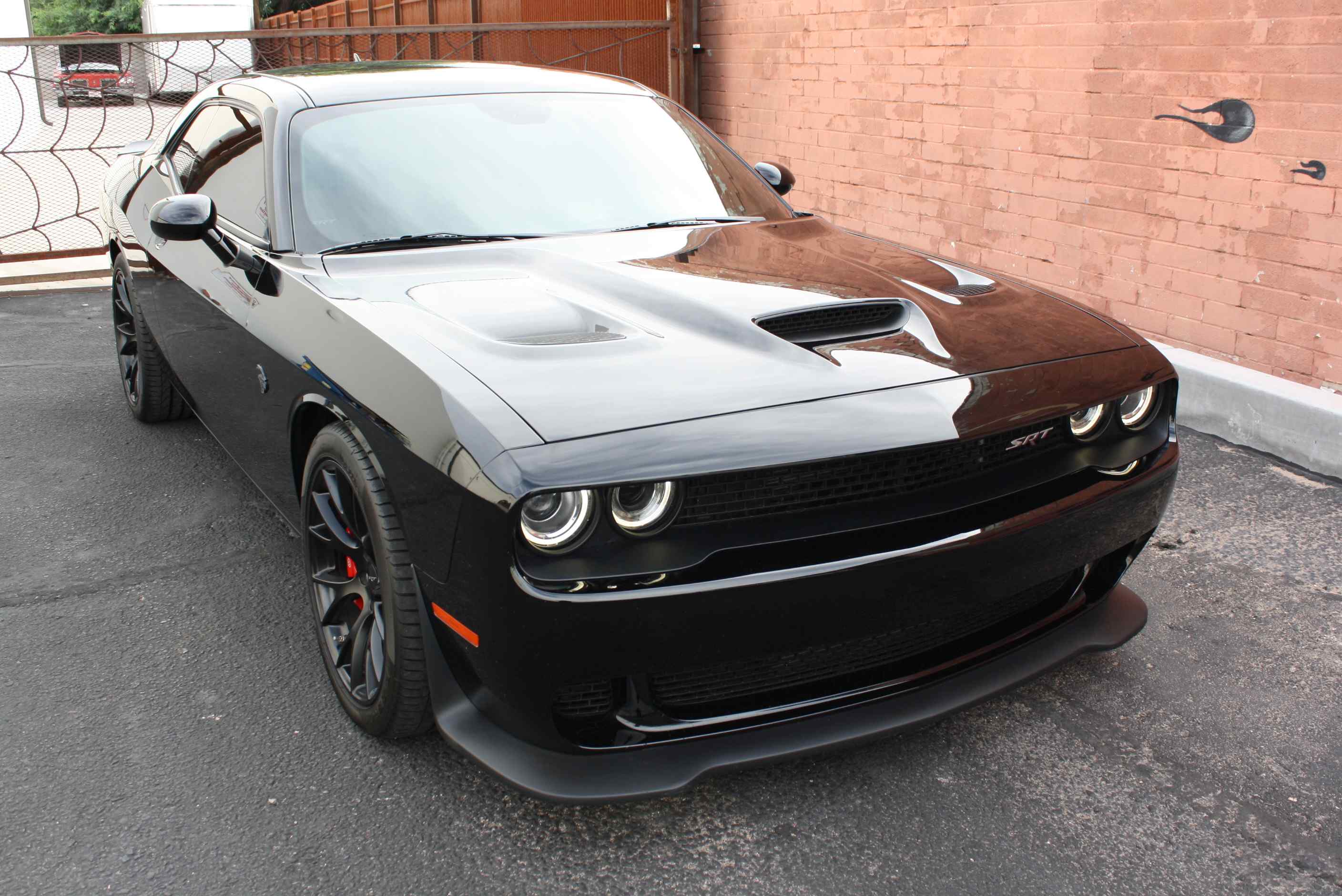