1954 Chrysler New Yorker owned by Howard Hughes. More than just a pioneering aviator, Howard Hughes became known as one of the wealthiest, most reclusive and most eccentric men in the world spending much of his later years holed up in his suite on the Las Vegas Strip. One of the symbols of the eccentricities of his later years is this 1954 Chrysler New Yorker, which was built for Hughes and custom-fitted with an elaborate air purification system in the trunk of the car to ensure there was always clean air in the cab. The filtration system far exceeded the cost of the car at the time it was built. Similar to the 1953 Buick he used while staying at the Beverly Hilton, this was the car he used while at his suite in the Desert Inn on the Las Vegas strip. This amazing time capsule has only 1,685 original miles and remains in near showroom new condition. The original Pastel Blue paint still shines like new and the 2 tone blue wool interior shows nearly any wear. Recently mechanically serviced and ready for its next caretaker, this car is truly an amazing piece of American history. 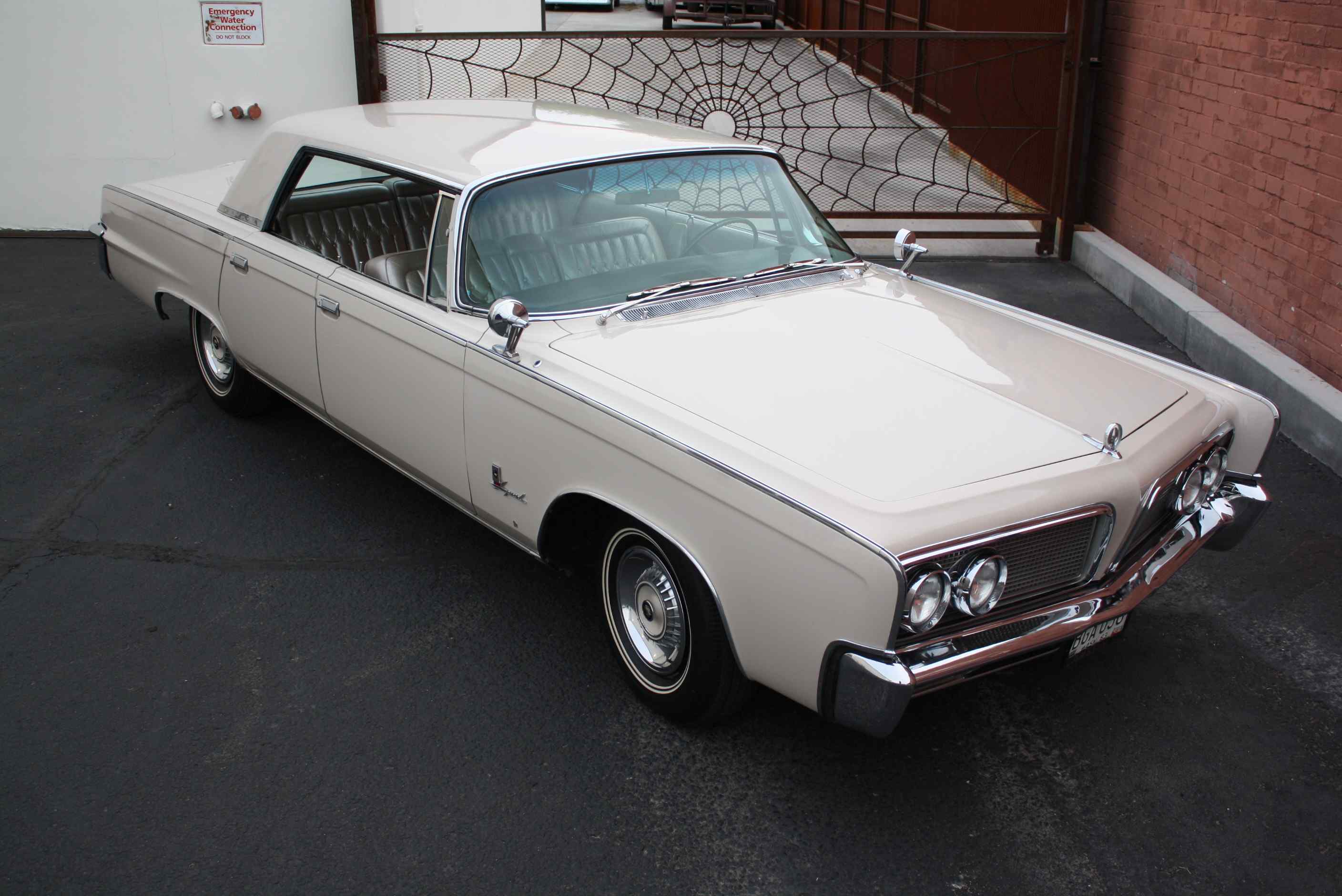