This remarkably rare and beautifully restored 1916 Harley-Davidson Model 16C is one of the last of the old-school singles on which the company was founded. The V-twin had truly captured the imagination of the buying public, and the entry of a factory Harley-Davidson racing team on the board and dirt tracks of the U.S. did a proper job boosting sales. Harley-Davidson had made its greatest shift towards modernity in 1915 with the introduction of its first proper gearbox, a 3-speed that stayed in production all the way through 1930. While it had introduced a 2-speed rear hub for 1914, it proved fragile and was only a stopgap solution for the obvious need for gears. The new 3-speed gearbox transformed Harley-Davidson’s models into very flexible touring machines, and the design was robust enough to cause little trouble over the life of the machine. It used generous-sized ball bearings and was “built to stand up indefinitely.” As Harley-Davidson stated in its 1915 catalog, “… this transmission has no small parts to break or wear out. Big generous ball bearings carry the main transmission shaft. The jack shaft, which transmits power in low and intermediate gear, runs on two special high duty Harley-Davidson roller bearings. On high gear the transmission is free running.”

The 1915 and 1916 models were the first Harley-Davidsons to use an automatic oil pump, and with new cams, larger inlet valves and valve seats angled at 45 degrees, the new generation of twins had a 37% power increase over the 1914 models. To handle the big power increase, the crankpin was enlarged to 1-inch, and the width of the bearing surface was increased by 3/8 inches. Harley-Davidson also made its own ball bearings, as noted in the above press notes.

This exceptional 1916 Harley-Davidson Model 16C Single has been meticulously restored to the highest standard by Mark Silvernail whom restored all of the motorcycles from the Harley Davidson Heritage Collection. He owned the motorcycle for over 10 years before he began restoration on a very complete example. Most all parts are original restored. Very few parts had to be remade, one being the exhaust which he handcrafted himself to exacting standards. It’s a very rare model and features a hand and foot clutch, 3-speed gearbox with hand shift, a step starter and a Bosch magneto. It would be a great bike for the motorcycle Cannonball but I can’t bring myself to attempt it on such an amazingly restored motorcycle that literally looks like jewelry. Post-1915 Harley-Davidson singles are in short supply, and it would be difficult to find a better example. 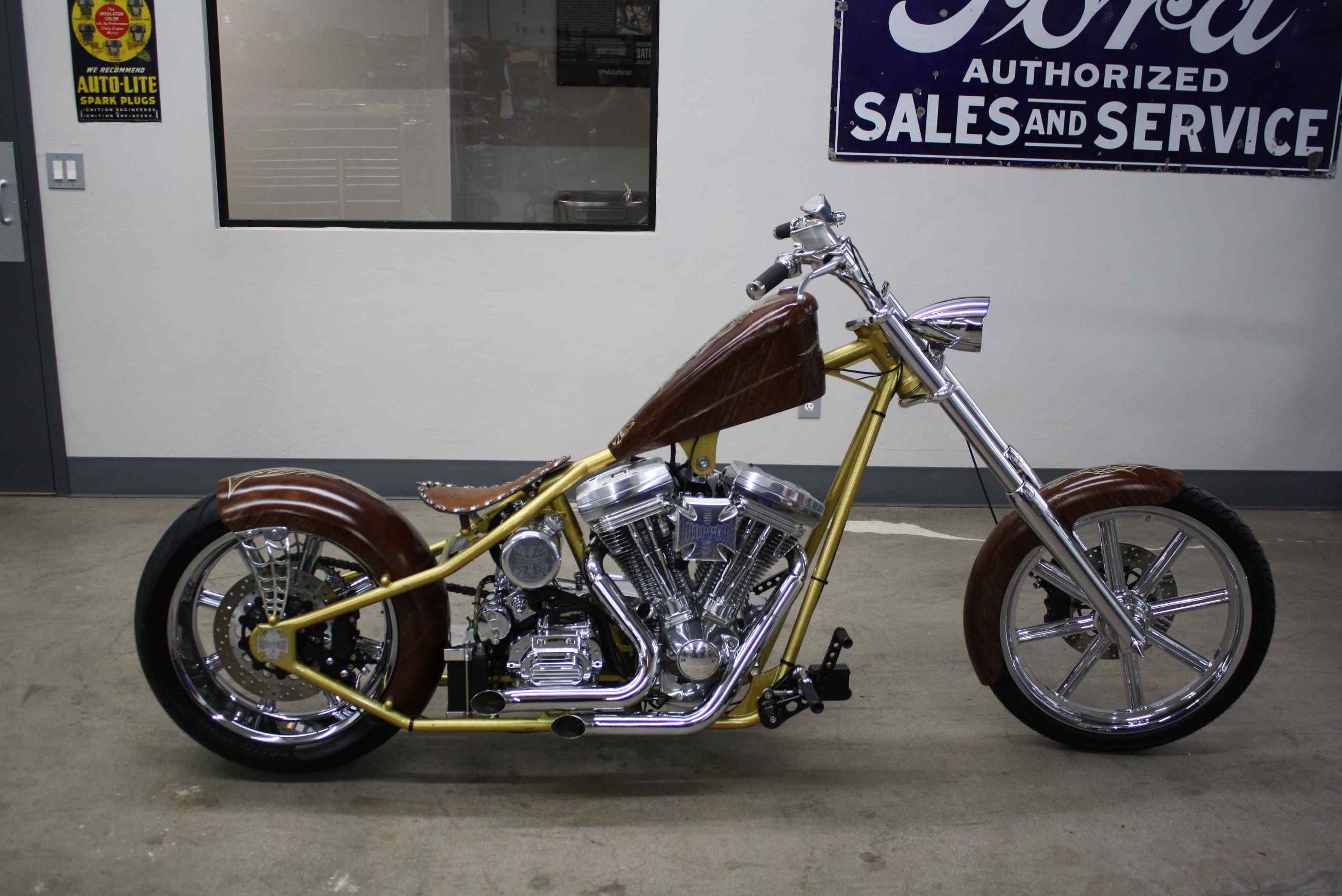 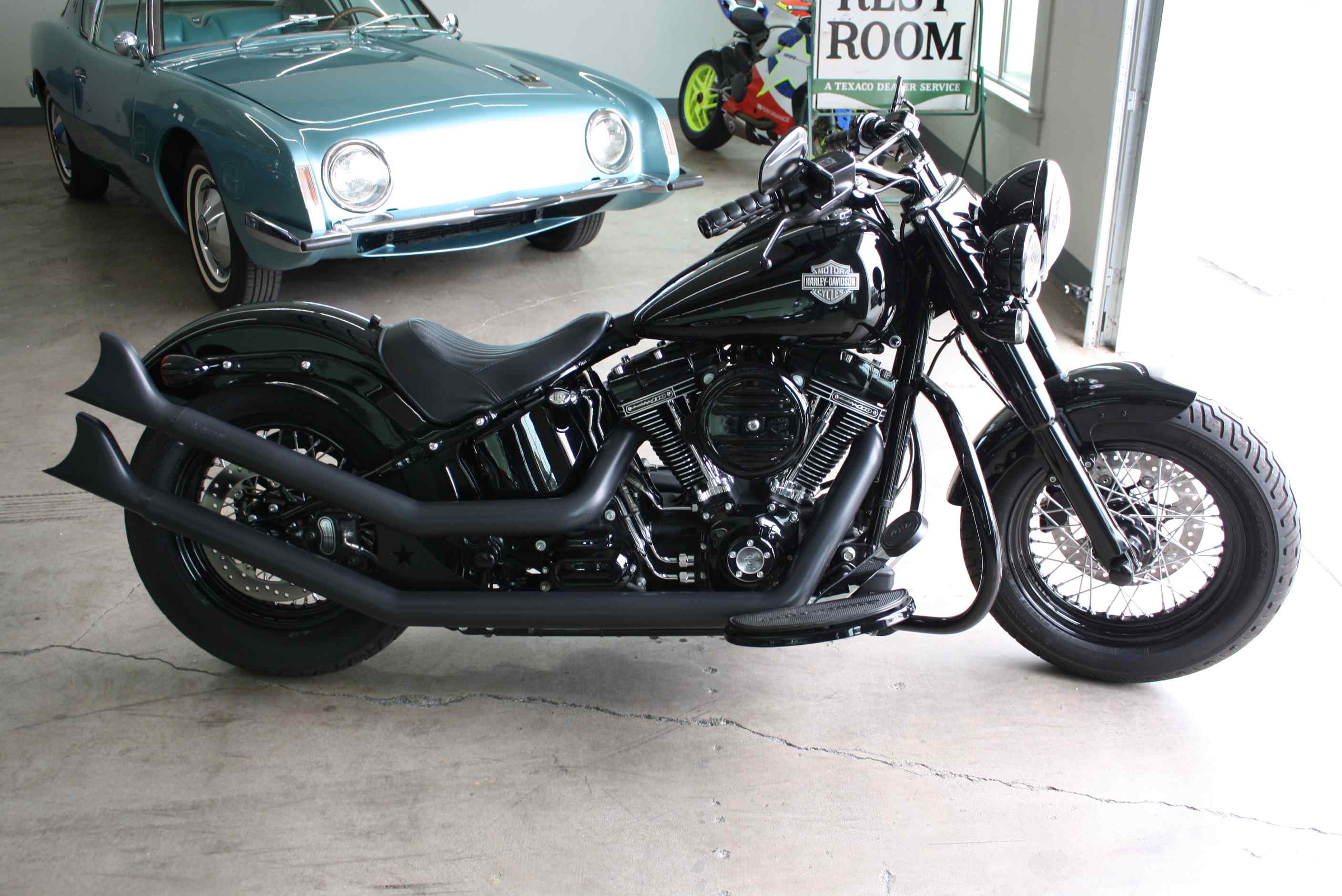